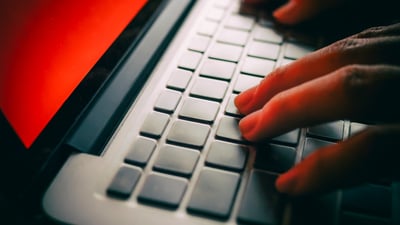 FBI Director Christopher Wray highlighted China’s role in cyberespionage in a recent 60-Minutes news segment, saying the level of attacks the U.S. is seeing is “unprecedented in history.”

When the Director of the FBI says that one country has stolen “more of America’s personal and corporate data than every nation combined,” you know it’s a very large problem. And that’s exactly what Wray said about China’s efforts to attack American businesses and government entities.

Citing over 2000 ongoing investigations across all 56 of its’ field offices – with a new investigation opened every 12 hours – Wray makes the case “of how significant the threat is.”

This should include your users, as they are the sitting on the front lines of attacks that use phishing and social engineering to trick victims into installing malware for initial entry into U.S. networks. These kinds of attacks can be thwarted by educating users with Security Awareness Training that will elevate their sense of cyber vigilance, helping to lower the risk of engaging with malicious content, regardless of which country is responsible for it.