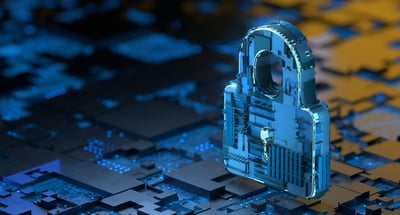 The headline alone sounds the warning that ransomware gangs aren’t just threatening to release exfiltrated data; they’re full out retaliating when they don’t get their ransoms paid.

I wrote recently about the Ragnar Locker ransomware attack on Taiwanese Chip manufacturer, ADATA. Early reports indicated that 1.5TB of data may have been stolen. But after ADATA reportedly was able to recover operations without paying the ransom, the ransomware gang published links to 700GB of stolen data Saturday hosted on legitimate storage vendor, MEGA. While access to the links was short-lived (the Ragnar-owned account was quickly disabled), there was an opportunity to see what kinds of data was exfiltrated and published: 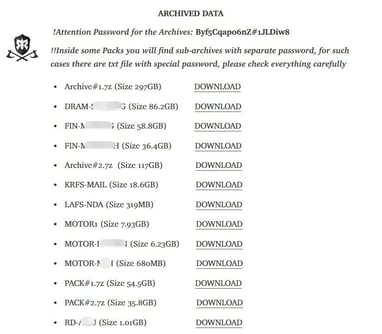 Ransomware is no joke; with 77% of ransomware attacks now include the threat to leak exfiltrated data, organizations can no longer rest on the “we have backups” line of thinking. Instead, it’s necessary to stop these attacks before they are able to access and exfiltrate your data. There are three basic stopgaps you can rest on: