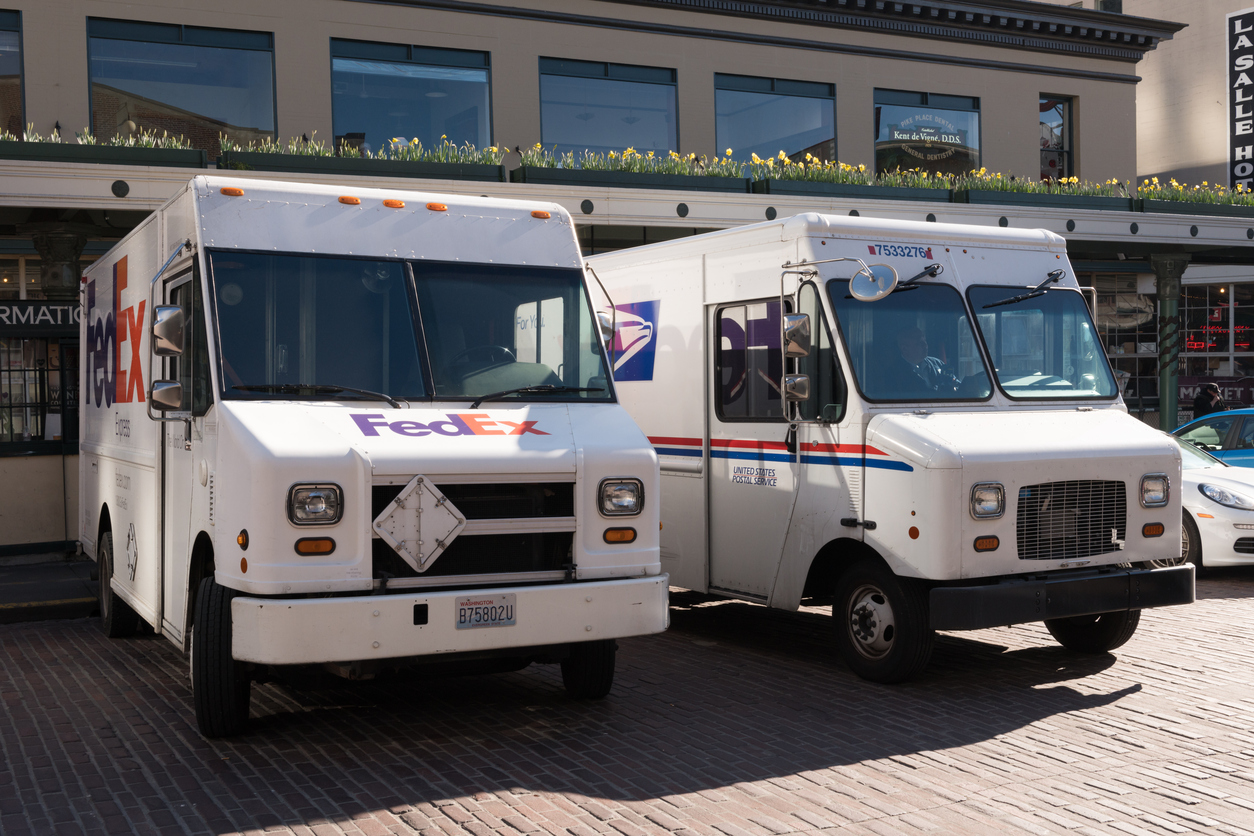 Taking a page from traditional phishing scams that seek to use broadly-accepted messages and send them to everyone, last month officially brought SMiShing to the cybersecurity forefront.

The bad guys have figured out that, beyond ransomware, cyberattacks are a long-tailed game. Whether the endgame is fraud, data theft, or espionage, the initial play is almost always stealing credentials, infecting with trojan malware, or gaining access to a network.

Traditionally the target is an endpoint device running Windows or Mac OS. But last month’s widespread SMS-based phishing attack using a fake delivery message only proved that the bad guys can use any device to start an attack.

Most of these attacks attempted to steal Google account credentials, while some pointed to fake casino games. Back in February, the Federal Trade Commission issued an alert on such scams, but it wasn’t until last month that these types of texts went mainstream.

With more legitimate companies using texts as a means to stay in contact with customers having an overloaded email Inbox, this kind of attack is only going to see more attention from cyberattacks.

And because it’s just as easy to create a business-related text (“An Office 365 email has been quarantined. CLICK HERE” is all it takes!) to steal credentials, it’s imperative that users be educated via Security Awareness Training to understand why and how these scams are used to trick them, and the repercussions to the organization should the user fall for them.