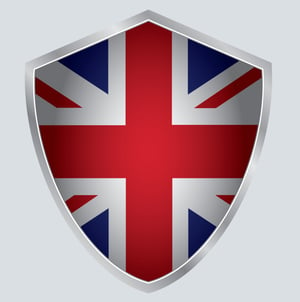 The UK has shared information on Russian hacking attacks with 16 NATO allies over the last 18 months, a British government official said today. "I can disclose that in the last 18 months, the National Cyber Security Centre has shared information and assessments with 16 NATO Allies - and even more nations outside the Alliance - of Russian cyber activity in their countries," said Britain Secretary of State for Foreign Affairs Jeremy Hunt in a speech at the National Cyber Security Centre today.

Hunt said "Russia's intelligence services are targeting the critical national infrastructure of many countries in order to look for vulnerabilities." "This global campaign also seeks to compromise central government networks," the British official added. "We have regularly provided technical knowledge to help our partners to counter the threat."

While on the topic, Hunt has urged nations to band together and create a deterrent for state-sponsored hackers to attack other countries. The UK and its intelligence partners have been slowly moving to a name-and-shame approach when dealing with cyber-attacks.

To help this new strategy, last week, the EU passed new rules that would make it possible for EU member states to impose economic sanctions against foreign hackers attacking the EU bloc.  Full article at ZDNet.