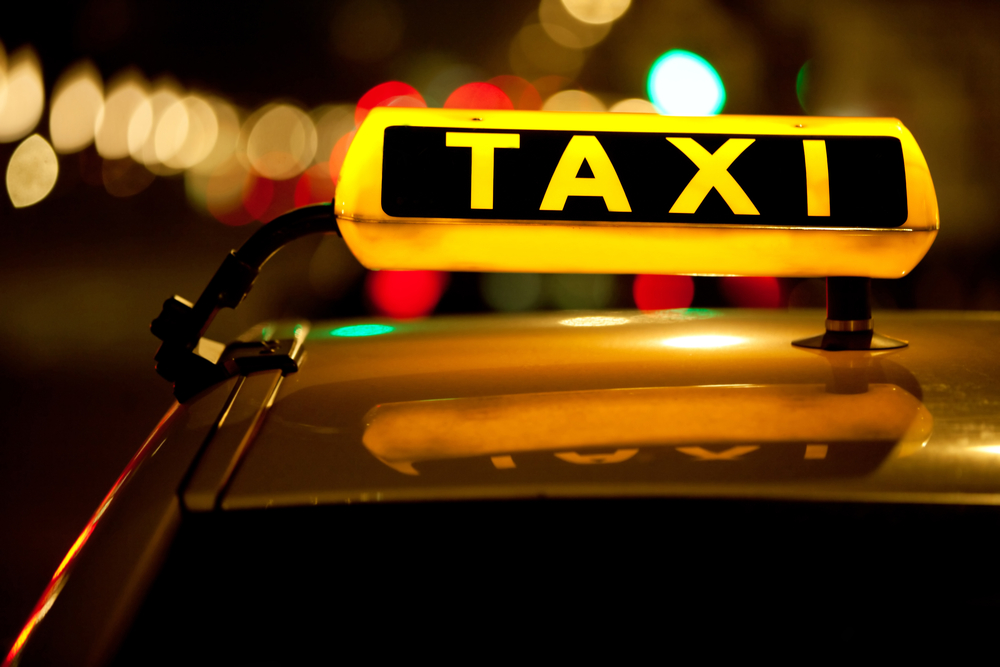 A taxi driver in Roseville, California saved an elderly passenger from being scammed out of $25,000, CNN reports. Rajbir Singh, the owner of Roseville Cab, recently picked up a 92-year-old woman who asked him to drive her to the bank. As Singh talked with the woman on the way, he learned she was going to the bank to withdraw money to pay the IRS.

Singh knew this sounded fishy, so he asked her for more details. The woman told him that the IRS had called her and asked for the money. Singh told CNN that she didn’t believe him when he told her it could be a scam, but she let him call the number that had called her.

“We called this number again and I asked the man, ‘Do you know this lady?’ He said no,” Singh told CNN. “I knew something was wrong.”

The person on the other end eventually hung up and blocked their number, but the woman still wasn’t convinced it was a scam. At this point, Singh offered to drive her to the local police station to ask an officer for advice, and the woman agreed. After talking to an officer at the Roseville Police Station, the woman was persuaded that they were dealing with a scammer, and Singh drove her home.

The Roseville police wrote in a Facebook post that Singh was a “great citizen” and commended his quick thinking.

“We love this story because several times throughout, Raj could have just taken his customer to her stop and not worried about her wellbeing,” the Roseville police said. “He took time from his day and had the great forethought to bring the almost-victim to the police station for an official response.”

This story shows why scammers try to make their victims feel isolated and tell them not to talk to anyone. If someone sees another person being drawn into a scam, they can help pull the person out of it. Awareness, street-smarts, an understanding of how the world works, all of these help, and they can be picked up in many ways. But you can help your employees get wise to the scams with the right kind of program. New-school security awareness training can enable your employees to recognize and thwart scams like this.