The DOJ Charged Two Alleged Members of North Korea’s Military Intelligence Services With a Scheme That Included Attempts to Steal $1.3 Billion Over the Past Half-Decade for Pyongyang 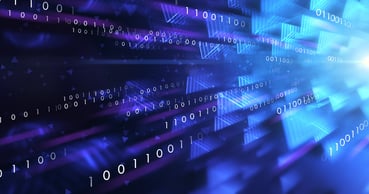 Two alleged members of North Korea's military intelligence services were accused of hacking banks and companies in the U.S. and several other countries. The grand total for this scheme is $1.3 billion dollars over the past half-decade for Pyongyang. There is now an indictment for the two alleged criminals that was unsealed by the Justice Department this Wednesday.

There are reports that these alleged hackers in North Korea are targeting their efforts on cryptocurrency. Most recently, cryptocurrency apps have been exposed to have found ransomware attacks and the apps promoted fraudulent coin offering for digital cash.

The third man in question who is also named in the indictment was previously charged in a September 2018 case that accused this person of the 2014 Sony Pictures hack and many other fraudulent accounts.

The indictment also included that hackers also allegedly were sending spear phishing emails to the State and Defense Departments and to multiple U.S. technology companies in early 2020.

These types of calculated attacks are not going away anytime soon. Continual user education is essential in ensuring that your users are prepared to report any suspicious attacks. New-school security awareness training can educate your users with the latest attacks that they can apply in their day to day job functions.