That's Not the US Department of Transportation, It's a Phishing Attack 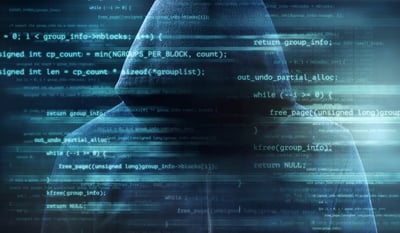 A phishing campaign is impersonating the US Department of Transportation (USDOT), according to Roger Kay at INKY. The campaign is targeting infrastructure contractors who are eager to bid for a contract following the US Senate’s passage of the $1 trillion infrastructure bill. The emails contain links that lead to a phishing site that informs users that the USDOT “is seeking quotations from businesses (RFQ) for ongoing government projects.” The site asks users to “Click on the BID button and sign in with your email provider to connect to the network.”

“The black hats launched all their phishing emails from the newly created domain (transportationgov[.]net),” Kay writes. “While this word salad makes no real sense, and government emails most often have a .gov rather than a .net suffix, to someone reading through quickly, the domain name might seem at least somewhere in the ballpark of reality.”

The phishing site is an exact clone of the USDOT’s website, and the instructions are clear and convincing. The instructions also tell the victim to contact “Mike Reynolds” at “mike.reynolds@transportationgov[.]us” with any questions. This email address is controlled by the attackers.

The researchers note that there are several aspects of the campaign that would have helped the emails slip past technical defenses.

“The phishers used newly created domains because they were able to pass standard email authentication (SPF, DKIM, and DMARC),” Kay writes. “Since they were brand new, the domains represented zero-day vulnerabilities; they had never been seen before and did not appear in threat intelligence feeds commonly referenced by legacy anti-phishing tools. Without a blemish, these sites did not look malicious. Several email security vendors use computer vision to detect impersonation sites, but simplistic computer vision would not help in this case because the first thing the victim saw was the instructions, which concealed the actual impersonation site.”