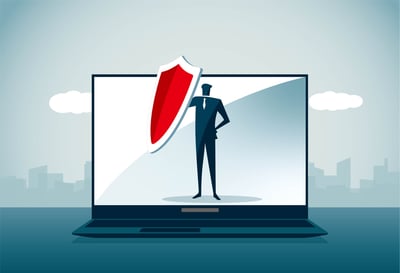 As cyber insurers evolve their understanding of the cyber attack landscape, who’s responsible, and what’s at stake, a logical next step is taken by Lloyd’s to better isolate what is covered and what isn’t.

It’s inevitable; cyberinsurers can’t blindly just cover every kind of cyberattack and pay out every time one happens – there are too many to count, and often times it’s the insured’s own employees that enabled an attack potentially covered by a cyber insurance policy.

A new market bulletin put out by Lloyd’s of London makes it clear that very specific types of attacks – those that are essentially akin to cyber warfare – are not going to be covered.

“We are therefore requiring that all standalone cyber-attack policies…must include, unless agreed by Lloyd’s, a suitable clause excluding liability for losses arising from any state backed cyber-attack.”

Some of the requirements around this exclusion includes:

It also mentions that coverage with such an exclusion must also:

This puts more of the burden of having a strong protective cyberstance all the more important – one that includes Security Awareness Training as part of a layered defense to prevent cyber attacks from ever gaining entrance to a victim network and wreaking havoc – state actor or not.