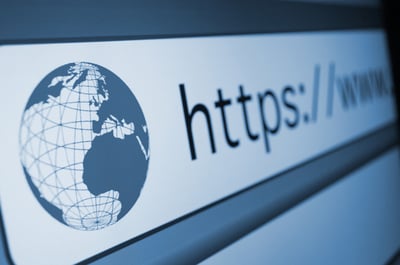 Law enforcement authorities across Europe, Australia, the United States, Ukraine, and Canada have taken down a popular website used by cybercriminals to impersonate major corporations in voice phishing (vishing) attacks. The website, called “iSpoof,” allowed scammers to pay for spoofed phone numbers so they could appear to be calling from legitimate organizations.

According to Europol, which coordinated the operation, users of the website are believed to have scammed victims around the world out of more than €115 million (approximately US$120 million).

“The services of the website allowed those who sign up and pay for the service to anonymously make spoofed calls, send recorded messages, and intercept one-time passwords,” Europol says. “The users were able to impersonate an infinite number of entities (such as banks, retail companies and government institutions) for financial gain and substantial losses to victims. The investigations showed that the website has earned over EUR 3.7 million in 16 months.”

As a result of the operation, 142 users and administrators of the site were arrested in November. More than 100 of these, including iSpoof’s main administrator, were arrested in the UK. London’s Metropolitan Police Commissioner Sir Mark Rowley stated that online fraud should be a major priority for law enforcement.

“The exploitation of technology by organised criminals is one of the greatest challenges for law enforcement in the 21st century,” Rowley said. “Together with the support of partners across UK policing and internationally, we are reinventing the way fraud is investigated. The Met is targeting the criminals at the centre of these illicit webs that cause misery to thousands. By taking away the tools and systems that have enabled fraudsters to cheat innocent people at scale, this operation shows how we are determined to target corrupt individuals intent on exploiting often vulnerable people.”

Europol has the story.