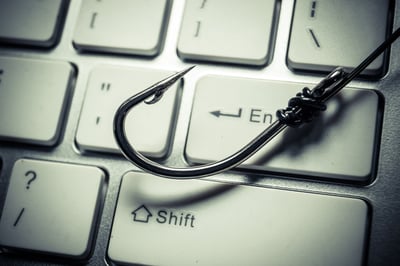 Researchers at Fortinet observed a spear phishing attack that targeted a Jordanian diplomat late last month. The researchers attribute this attack to the Iranian state-sponsored threat actor APT34 (also known as OilRig or Helix Kitten). The body of the phishing email isn’t particularly detailed, but the attackers put a significant amount of effort into impersonating an employee at the targeted individual’s organization.

“Looking at the headers of the email, we can determine that the email originated from outside the organization,” the researchers write. “But while it came from an external email address, it used the first and last name of an employee in the IT department. The alert diplomat decided to forward this to the real employee. This may have been done to verify the authenticity of the original email or, more likely, for further analysis within the IT department. As suggested in the email body, the attached Excel file contained a confirmation form for the targeted diplomat to fill out.”

The threat actor also crafted a sophisticated piece of malware to deliver to the target.

“The amount of effort put into developing this attack is much higher than the average run-of-the-mill phishing/spam campaign, putting it on the level of an APT attack,” the researchers write. “From the start, the attackers posed as a valid user and kept the email short without any grammatical errors. They then proceeded to use an Excel macro with advanced techniques, including possible anti-analysis techniques with the mouse check and the sheet visibility switch. Furthermore, while state programming is rarely used in malware, in this attack, both the Excel macro and the malware make use of it. After checking in, the malware sleeps for 6-8 hours. One likely reason might be that the threat actors expected the diplomat to open the spear phishing email in the morning and then leave at the end of the day. At that point, the attackers would be free to operate.”