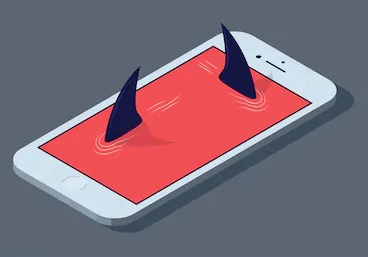 Interestingly, the report found that, while the US was the second most-spammed country in 2020, it dropped to the twentieth place on the list in 2021. This wasn’t due to a decrease in spam in the US, however, but was instead the result of an increase in spam calls in other countries. The researchers offer the following findings about spam calls around the world:

“Over 202 million spam calls were made by just one spammer in India. That's over 664,000 people that were disturbed by spam calls every day and 27,000 people every hour - from just one phone number.

“South Africa was typically one of the most spammed countries in the world: fifth in 2017, fourth in 2018 and sixth in 2019. It dropped sharply to seventeenth place in 2020 and has again jumped back up to ninth place this year.

“In the top 20 countries - Brazil is in a class of its own. The next 10 countries in the list are comparable in terms of number of spam calls received. And the last nine are in a group of their own, between 4.5 to 6.7 spam calls per user per month.