Smishing Text Scams Have Doubled in the Last Three Years 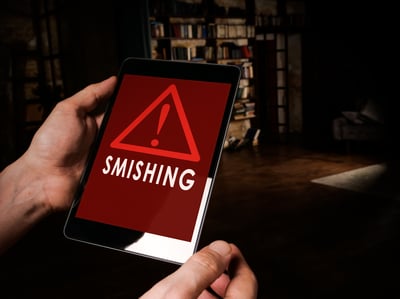 New data shows a rise in the use of text messages as an effective vehicle to connect with potential victims for social engineering scams as Americans increase their preference of the medium.

Historically, we see email as the primary communications vehicle for malicious content, but new data from spam blocking app vendor Truecaller in their Insights 2022 U.S. Spam & Scam Report shows a massive uptick in text-based scams. According to the report:

One of the reasons for this massive increase may be the increased dependence on texting; according to the report, 60% of Americans prefer to use text, social media apps, and email as their primary means of communicating over voice. 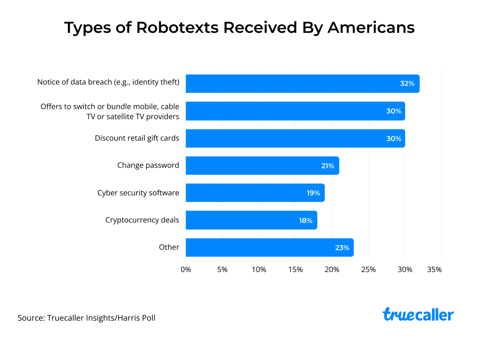 The lesson to be learned here is that legitimate organizations rarely seek to communicate via text as the initial means of contact. Corporate users that undergo Security Awareness Training already realize this and are far less likely to fall for such scams, given the unusual nature of the communication and the use of text as the initial contact medium.