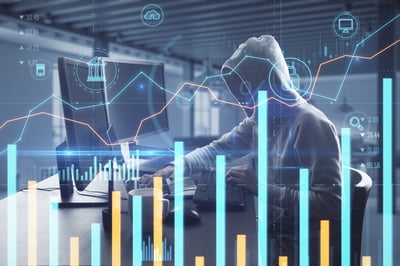 Queries of reported cases to Singapore Police reveal a rise in scam costs by 59% as phishing cases double and job-related scams increase 7x from the first half of 2021.

No part of the world is safe from scammers looking to use social media, email, social engineering, impersonation, and other techniques we’ve covered here to trick victims out of their hard-earned money.

According to The Straits Times, Singapore police released scam data comparing the first half of this year with the first half of last year – and some of the increases provide insight into where scammers are placing their focus:

It’s the job- and phishing-related attacks that have me most worried; while it appears that most attacks are focused on stealing money, these two types of scams can impact organizations just as easily, providing scammers with credentials and access to corporate systems, applications, and data.

The massive rise in these attacks is a call for organizations to shore up their security – which should include enrolling users into continual Security Awareness Training that teaches them to identify these attacks quickly, reducing the risk of a successful scam.