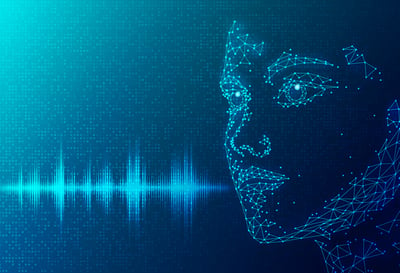 Scammers created a deepfake video of Patrick Hillmann, Chief Communications Officer at cryptocurrency exchange Binance, in order to scam people. Hillmann explained in a blog post that he became aware of the scam after receiving messages from people he had never met, thanking him for meeting with them over Zoom.

“It turns out that a sophisticated hacking team used previous news interviews and TV appearances over the years to create a ‘deep fake’ of me,” Hillman said. “Other than the 15 pounds that I gained during COVID being noticeably absent, this deep fake was refined enough to fool several highly intelligent crypto community members.”

“Regular users are not the only targets — crypto project teams are now more frequently in the crosshairs,” Hillman said. “Scammers often create fake LinkedIn profiles and use them to approach unsuspecting projects with the promise to help them get listed on Binance.com. Recall the ‘Nigerian Prince’ scam from the early 2000s — pay a small upfront payment, and you’ll receive a large sum of money later, when the ‘prince’s estate’ is recovered. In this case, the equivalent of the large sum of money is having a token listed on Binance.com. But to get there, the projects are asked to pay some money first. Same trick, different wording.”

Hillman offered the following advice to help users avoid falling for these attacks, noting that users should still be wary of traditional phishing techniques:

New-school security awareness training can enable your employees to thwart evolving social engineering techniques. (At least they can look for cues like weight gain during social isolation, etc.)

Binance has the story.