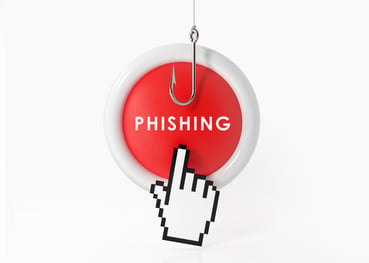 “Recently, the Armorblox threat research team observed an email impersonating Facebook attempt to hit one of our customer environments,” Armorblox says. “The email was titled ‘Reminder: Account Verification’ with the sender name ‘Facebook’ and the sender domain ‘noreply@cc[.]mail-facebook[.]com’. The email informed victims that their account usage had been restricted due to some security concerns, and invited victims to verify their account activity to restore full access to their Facebook account.”

The email contains a link to a spoofed Facebook login page designed to steal the user’s credentials.

“The parent domain of the page is ‘sliderdoyle[.]com’, which should tell circumspect users that this isn’t a legitimate site,” the researchers write. “However, the surface-level resemblance of the page to Facebook’s real login portal combined with the urgency generated by the context of the email (restricted account access) means that many users will rush through this page and fill in their account details without looking at the URL.”

Another phishing email impersonated Apple and informed the recipient that their Apple account had been locked.

“The email was titled ‘Re: Your Apple ID has been locked on March 11, 2021 PST’ followed by a reference number,” Armorblox says. “The sender name was ‘Appie ID’, using a common technique of misspelling words to get past deterministic security techniques like filters/blocklists while still passing victims’ eye tests. The email informed victims that their Apple ID had been locked for security reasons. The email invited victims to verify their account within 12 hours of risk having their Apple ID suspended.”

In both of these cases, the scam could have been avoided if users had scrutinized the URL contained in the email. New-school security awareness training can help your employees recognize red flags associated with phishing attacks.

Armorblox has the story.