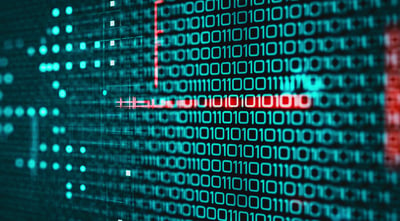 After months of what was thought to be the retirement of the REvil ransomware gang, REvil-related systems and Tor sites popped up on the Dark Web last week.

We thought we had seen the last of REvil – one of the most prolific and impactful pieces of ransomware to date. Its ransomware-as-a-service model made it a popular variant used in some of the most well-known attacks this year, taking in tens of millions of dollars in the process. It was thought that REvil had become Darkside and then BlackMatter (which may still be true), but last week’s development may change that.

This may be a mishap due to booting up old systems that are to be repurposed. But even so, it’s a reminder that some of the greatest minds in ransomware can easily “re-band” as easily as they can disband, putting organizations like yours further at risk.

Security Awareness Training plays a major role in the protection against ransomware attacks. Affiliates for REvil and other RaaS variants still need a way to gain entrance into an organization. Phishing is one of the most used initial attack vectors. By implementing Security Awareness Training, organizations can teach users to participate in the organization’s security stance, being continually vigilant against any email or web content that may seem suspicious, helping to minimize the likelihood of engagement with malicious links or attachments.