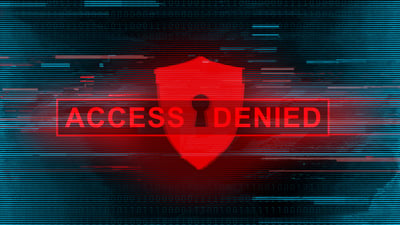 Sixty-five percent of organizations report that their employees have been contacted by ransomware attackers in an attempt to recruit insider threats, according to researchers at Pulse and Hitachi ID.

“Since our last survey conducted in November, there has been a 17% increase in the number of employees and executives who have been approached by hackers to assist in ransomware attacks,” the researchers write. “To combat this rising threat, businesses must take a proactive offensive approach to cybersecurity or face financial and reputational damage.

To gain a better understanding of the different types of ransomware threats, Pulse and Hitachi ID surveyed 100 IT and security executives on how hackers are approaching employees, how ransomware is impacting an organization’s cybersecurity approach, and how prepared businesses really are to combat these attacks.”

The majority (59%) of these requests came through emails, while 27% were made through phone calls. 21% arrived via social media messages. Most of the employees were offered more than $500,000 for assisting the attackers, and some were offered up to $1,000,000.

Your employees are an essential layer of defense against ransomware attacks. The vast majority of these attacks are accomplished via social engineering or technical vulnerabilities like exposed RDP ports. New-school security awareness training can teach your employees to follow security best practices so they can protect your organization against these threats.

Hitachi ID has the story.