Ransomware Attacks from Within Russia So Impactful, U.S. Government Says They Will Take Action If Russia Won’t 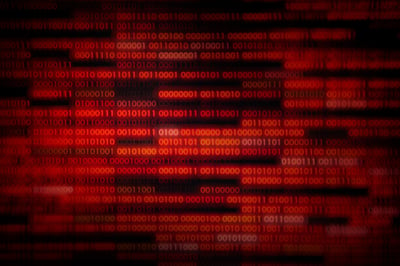 The cybersecurity sector has long known that a majority of ransomware gangs reside within Russia. Currently, it’s not illegal for Russian citizens to engage if cybercrime as long as they don’t target Russian citizens or companies. The recent run of ransomware attacks against large U.S. companies has received the attention of the U.S. Government who are now ready to step in and take matters into their own hands.

According to Psaki, during a recent briefing on the Biden administration's policy agenda, the U.S.’s position is these attacks need to stop and the cybercriminals brought to justice.

Psaki stated, “As the President made clear to President Putin when they met, if the Russian government cannot or will not take action against criminal actors residing in Russia, we will take action or reserve the right to take action on our own.”

Psaki mentioned REvil a number of times – we’ve seen REvil’s devastation over the last few months, including an attack on the world’s largest meat producer, as well as the creativity they have in offering additional RaaS services, such as making phone calls to customers and contractors to extort the ransom.

While it’s not clear how or when the government will step in, it’s important for organizations to take the threat of these attacks seriously. We’ve seen how impactful these attacks have been on operations, as well as organizations lower in supply chains.

Until this is over, it’s important to have a layered prevention strategy in place that addresses the primary means of ransomware entering the organization – phishing attacks. By teaching users via Security Awareness Training to spot and avoid phishing emails, you can dramatically reduce the likelihood of a successful ransomware attack.