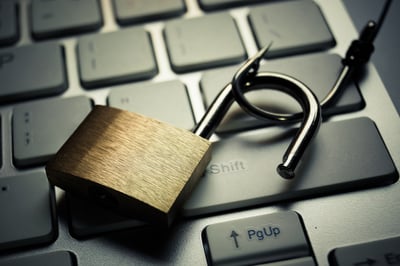 There are tangible repercussions of allowing your organization to succumb to a data breach that starts with phishing, social engineering, business email compromise, or stolen credentials – according to IBM’s just-released 2022 Cost of a Data Breach report.

According to the IBM report, the average cost of a data breach in 2022 is $4.35 million, with an average of 277 days to identify the breach and contain it. That’s actually the good news. Why you ask? Because when you factor in the initial attack vector, it gets worse.

According to IBM, the following are the average data breach costs based on the initial attack vector:

Why so much? A lot of it has to do with how long threat actors act undetected as they move laterally within your environment, gain access to credentials and data, and exfiltrate your valuable data.

According to the report, the longest times revolve around attacks that involve your users:

With the average number of days to detection and containment being 277, it’s evident that stolen credentials, phishing, and business email compromise (the attack vectors your users play a role in!) push those “rookie numbers” up, giving attackers an additional 1-2 month’s time to continue their malicious activities.

We already know that phishing and BEC attacks focus on either stealing credentials or infecting endpoints, putting the user receiving the malicious email, phone call, text, etc. squarely in the middle of the discussion that results in these massive data breach costs.

Users need to play a role in your security strategy to help mitigate the risk of successful attacks through continual Security Awareness Training that teaches them how to identify suspicious content in email and on the web, helping to avoid any interaction that would result in a data breach.