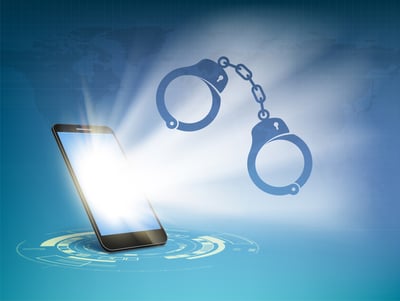 Thousands of members of cybercriminal groups were arrested in a sting that lasted 2 months and involved coordinated efforts of the law enforcement departments of 76 countries.

A literal worldwide crackdown has just completed spearheaded by Interpol that has taken down members of cybercriminal groups in over 1700 locations across the globe. According to a new press release, Interpol covers the details of Operation “First Light 2022” which targeted groups responsible for social engineering and vishing scams.

In all, this has been one of the largest raid efforts to date that includes:

In addition, this crackdown will have a ripple effect on money mules who launder through personal bank accounts, and those involved in more upstream and technical aspects of the scams carried out by those arrested, as many of the campaigns run by these cybercriminals required the use of call centers using social engineering techniques to trick victims into giving up personal and banking details.

According to INTERPOL’s statement, “the international nature of these crimes can only be addressed successfully by law enforcement working together beyond borders, which is why INTERPOL is critical to providing police the world over with a coordinated tactical response.”

This caliber of execution should be a reminder that those behind attacks on organizations today are sophisticated, well-organized, and well-funded, requiring a security response that includes Security Awareness Training to ensure those users that come in contact with scammers are better prepared to spot a social engineering attack, and respond appropriately, mitigating the threat and eliminating the attack completely. 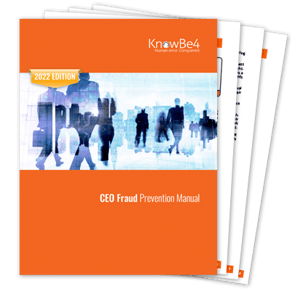