Over 200 Ransomware Strains Detected in Last Part of 2021 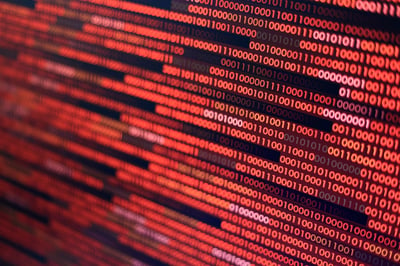 With the news focused on just a few key ransomware strains, it’s understandable to think you’ll never be a target. But newly-released data shows who’s doing the attacking and who’s being targeted.

Last year was full of some very prominent ransomware attacks – particularly those impacting critical infrastructure. But hearing just a few names of ransomware variants can lull some orgs into a sense of “there’s only a few – I doubt we’ll be a target”. But new data from Bitdefender in their December 2021 Threat Debrief shows there’s a lot of ransomware and it’s everywhere!

According to the debrief, in November of 2021 alone there were: 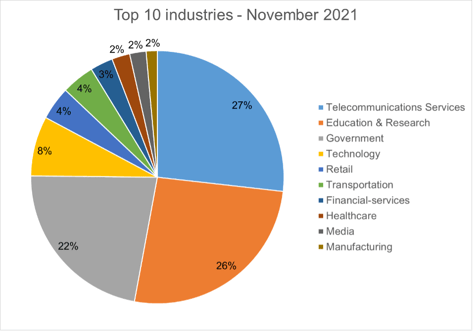 The scary part of this new data is that 222 ransomware strains; that’s 222 organizations – some (if not most) using an “as a service” model – working every day to improve their ability to render your organization inoperable with no other choice but to pay them.

And because phishing attacks play such a critical role in delivering ransomware to organizations, it’s equally important to be implementing continual Security Awareness Training to stop ransomware attacks well-before any kind of malware can run and take hold of your organization’s data.