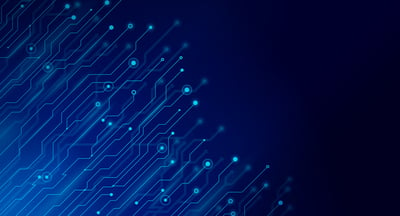 Do you know your organizations true security risk and where to prioritize your resources? A new report from Palo Alto Networks sheds some light on these questions and shows multiple insights on incident response work from security teams.

The report sampled over 600 unit incident response cases, and highlighted the top initial attack vectors that are used by threat actors. What was very interesting about the report was the top incident response type of attack of ransomware and business email compromise (BEC) are accounting for almost 70% of the incidents.

According to the report on ransomware, "Ransom demands have been as high as $30 million, and actual payouts have been as high as $8 million, a steady increase compared to the findings". And with Business Email Compromise attacks, the report shows simple methods of social engineering are allowing threat actors to easily access the company's credentials. Once access is acquired, the median downtime for BEC attacks was 38 days, and the average amount stolen was $286,000.

The report also had additional findings on incident response cases, including the highest ransom demands were in the finance and real estate industries, and the top three initial access vectors are by phishing, open software vulnerabilities, and remote desktop protocol.

In a statement by Wendi Whitmore, SVP and head of Unit 42 at Palo Alto Networks, "Right now, cybercrime is an easy business to get into because of its low cost and often high returns. As such, unskilled, novice threat actors can get started with access to tools like hacking-as-a-service becoming more popular and available on the dark web."

This report sheds light on the importance of new-school security awareness training. Your employees can learn how to spot any suspicious activity, and incident response would never have to be executed because of a strong human firewall.