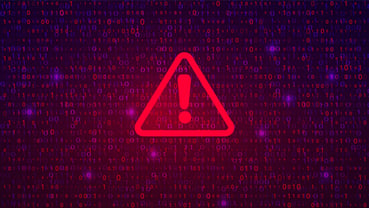 Most every scam or attack I cover here is relatively short and sweet: bad guy sends an email with some great impersonation and credibility, some creative malicious tactics are used to avoid detection, the recipient is taken to a website, and the recipient becomes the victim.

But in this new scam highlighted by Google’s Threat Analysis Group, we see scammers from North Korea go to MUCH farther lengths to establish credibility. Why? Because the intended victims are literally some of the world’s best security researchers – the folks that won’t fall for a simple scam.

Here’s how the scam unfolds:

If you look back at these steps, 4 of 5 are all social engineering tactics used to build up credibility and remove any suspicion of foul play. It’s the same with your users, but in only takes a single email with some normal-looking cues in the email’s content to convince them.

This story goes to show you **everyone** needs to undergo Security Awareness Training – If the smartest, most security-focused people on the planet can be fooled, so can your users.