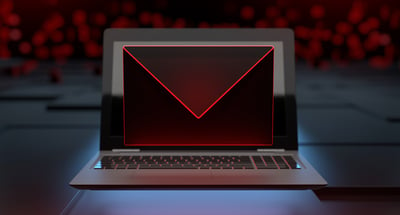 Spotted by security researchers at Kaspersky Labs, this large-scale yet extremely targeted campaign of attacks focuses on government organizations within Southeast Asia.

Most attacks today start and end with a spear phishing email. But this latest attack by Chinese-speaking attackers, dubbed LuminousMoth, goes a bit further to spread their malware.

The attack starts with a malicious email link leading to a RAR disguised as a Word doc hosted on Dropbox using names that refer to government entities and projects to gain trust. The RAR file contains malicious DLL libraries and executables to compromise the endpoint.

But this attack doesn’t stop there. The malware running on the infected endpoint then makes an effort to spread itself by checking for and infecting any USB devices present using a malicious DLL and a Microsoft Silverlight executable.

Post-exploitation, LumonoiusMoth use a fake Zoom application to facilitate C2 communication and the exfiltration of data, as well as a tool that steals Chrome cookies.

Despite the new take on a second attack vector, this attack proves that threat actors will always take the path of least resistance – phishing emails targeting your users. Other than using targeted social engineering tactics, cybercriminals still require users to engage with emails, making Security Awareness Training an effective way to empower users to identify even the most crafty of social engineering and spear phishing campaigns and keep their organization from becoming a victim.