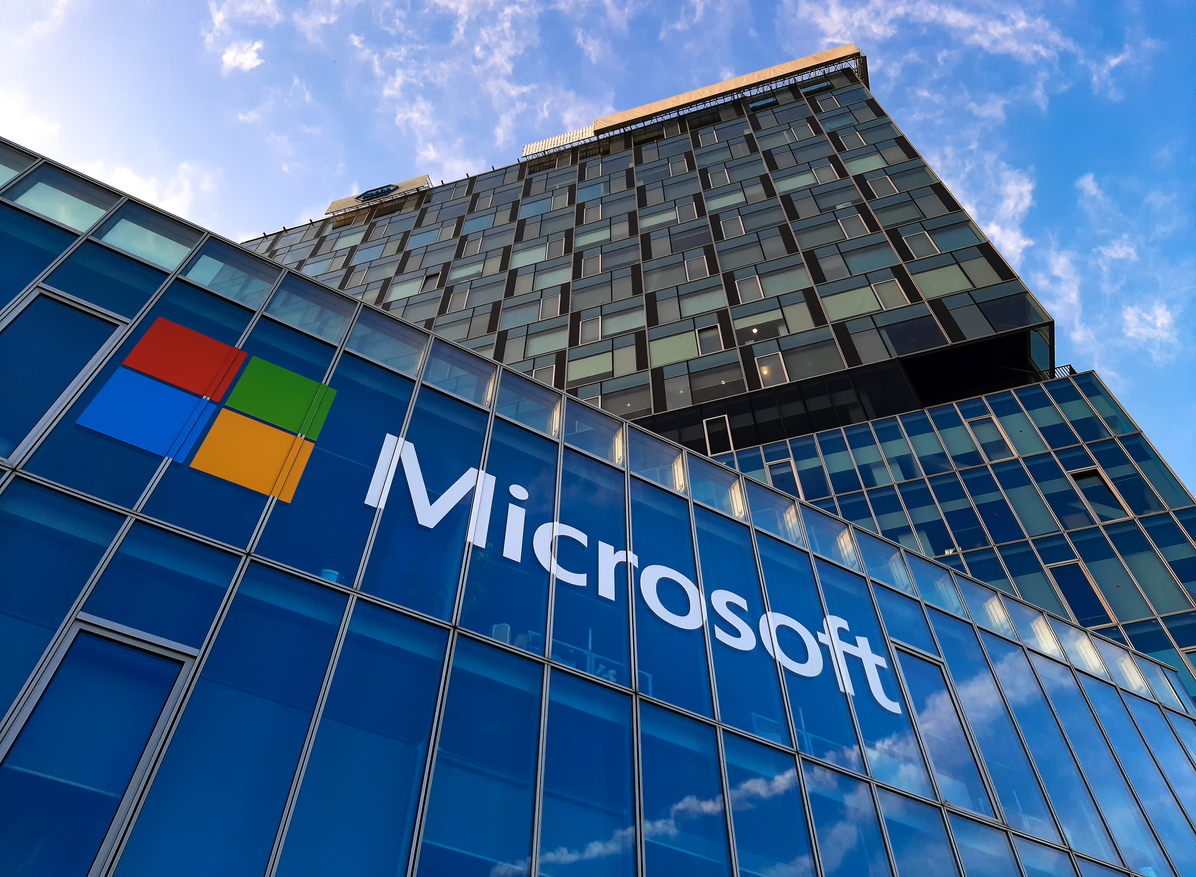 Microsoft has issued an advisory warning about “consent phishing,” or application-based phishing attacks that rely on users granting permissions to malicious apps. These attacks aren’t as well-known or as obvious as credential-harvesting or email-based phishing attacks, but they can be just as dangerous. In consent phishing attacks, the user sees a pop-up from an application requesting extensive permissions. This consent screen lists all the permissions the app will receive, and many users may go on to accept the terms uncritically because they assume the app is trustworthy.

“If the user accepts, the attacker can gain access to their mail, forwarding rules, files, contacts, notes, profile, and other sensitive data and resources,” Microsoft explains.

Microsoft describes the steps in such an attack:

Microsoft says users should pay attention to which app is actually requesting permissions.

“Keep a watchful eye on app names and domain URLs,” the company says. “Attackers like to spoof app names that make it appear to come from legitimate applications or companies but drive you to consent to a malicious app. Make sure you recognize the app name and domain URL before consenting to an application.”