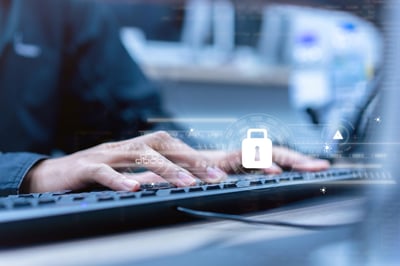 North Korea’s Lazarus Group has been launching phishing campaigns against more defense contractors and engineering companies, according to researchers at AT&T Alien Labs. The attackers are sending spear phishing emails with malicious documents.

“Several documents identified from May to June 2021 by Twitter users were identified as being linked to the Lazarus group,” the researchers write. “Documents observed in previous campaigns lured victims with job opportunities for Boeing and BAE systems....The documents attempted to impersonate new defense contractors and engineering companies like Airbus, General Motors (GM), and Rheinmetall. All of these documents contain macro malware, which has been developed and improved during the course of this campaign and from one target to another. The core techniques for the three malicious documents are the same, but the attackers attempted to reduce the potential detections and increase the faculties of the macros.”

“The first two documents from early May 2021 were related to a German Engineering company focused on the defense and automotive industries, Rheinmetall,” the researchers write. “The second malicious document appears to include more elaborate content, which may have resulted in the documents going unnoticed by victims.”

The researchers note that this campaign is consistent with earlier Lazarus Group operations.

“The reported activity remains in line with the Lazarus’ past campaigns and is not expected to be the last,” the researchers write. “Attack lures, potentially targeting engineering professionals in government organizations, showcase the importance of tracking Lazarus and their evolution. We continue to see Lazarus using the same tactic, techniques, and procedures that we have observed in the past, such as using Microsoft Office documents that download remote templates, Microsoft Office Macros, and compromised third party infrastructure to host the payloads and proxy C&C traffic through.”

AT&T Alien Labs has the story.