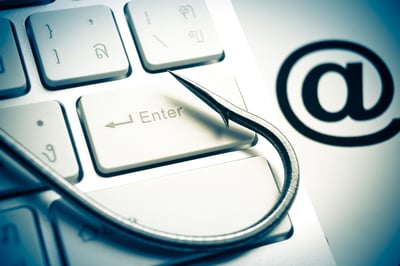 Cisco has disclosed a security incident that occurred as a result of sophisticated voice phishing attacks that targeted employees, according to researchers at Cisco Talos. The researchers believe the attack was carried out by an initial access broker with the intent of selling access to the compromised accounts to other threat actors.

“On May 24, 2022, Cisco identified a security incident targeting Cisco corporate IT infrastructure, and we took immediate action to contain and eradicate the bad actors,” Cisco said in a statement. “In addition, we have taken steps to remediate the impact of the incident and further harden our IT environment. No ransomware has been observed or deployed and Cisco has successfully blocked attempts to access Cisco’s network since discovering the incident.

Cisco did not identify any impact to our business as a result of this incident, including no impact to any Cisco products or services, sensitive customer data or sensitive employee information, Cisco intellectual property, or supply chain operations. On August 10 the bad actors published a list of files from this security incident to the dark web.”

“After obtaining the user’s credentials, the attacker attempted to bypass multifactor authentication (MFA) using a variety of techniques, including voice phishing (aka "vishing") and MFA fatigue, the process of sending a high volume of push requests to the target’s mobile device until the user accepts, either accidentally or simply to attempt to silence the repeated push notifications they are receiving,” Cisco Talos says.

“Vishing is an increasingly common social engineering technique whereby attackers try to trick employees into divulging sensitive information over the phone. In this instance, an employee reported that they received multiple calls over several days in which the callers – who spoke in English with various international accents and dialects – purported to be associated with support organizations trusted by the user.”

New-school security awareness training can teach your employees to follow security best practices so they can thwart social engineering attacks.

Read our recent blog article on the confirmation on the attack, and coverage from IT World Canada on Roger A. Grimes presentation on MFA. Cisco Talos has the full story.