IBM: Phishing is the Most Common Way to Gain Access to Victim Networks 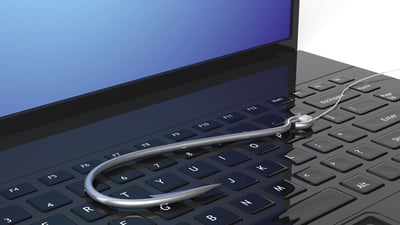 New research from IBM shows four reasons why phishing attacks are still effective and remains the primary attack vector in 41% of cyberattacks.

Phishing has been around since the 1990’s and yet it still works today. And despite security solutions blocking most phishing emails, the ones that do get through to the Inbox remain an effective tool for threat actors.

I’ll cut right to the chase – it works. Cybercriminals today follow the simple rule of “if it’s not broke, don’t fix it.” In other words, stick to what works.

According to IBM Security, there are four reasons why phishing continues to prevail today:

The interesting part of IBM’s four reasons is that they all can be addressed by an organization implementing continual Security Awareness Training that teaches users specifically to be mindful of phishing and social engineering attacks, staying abreast of current attack trends and methods, so that – should they themselves come across a phishing attack – they can render it useless.