How South Africa's Largest Law Firm Was Fined R5.5m for Not Educating Customers 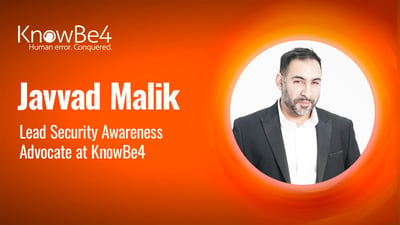 Africa’s largest law firm ordered to pay R5.5 million to a woman who fell victim to a hacking syndicate. When Judith Hawarden was buying a house, hackers changed the bank account number in a PDF emailed to her by ENSafrica, the law firm handling the conveyancing.

Instead of landing in the law firm’s trust account, her money ended up in the account of one of the hackers, and swiftly disappeared. After three-and-a-half years, the Johannesburg high court ruled in favour of Hawarden, ordering the firm to pay her R5.5 million plus interest and the costs and fees of two expert witnesses.

Watch the full video with a deeper breakdown here:

Even though evidence in court showed that in 2019 it was a “near-universal” practice for conveyancers to send their banking details by email, “it does not absolve [ENS] of its unsafe behaviour”.

Judge Phanuel Mudau said ENS owed at least a general duty of care to Hawarden, and dismissed the law firm’s argument that a ruling in her favour would expose all conveyancers to claims of the same kind.

Long story short -- if you are in the business of handling people’s money, make sure you are aware of the risks and take the necessary precautions… like letting your customers know of the potential threats and dangers to look out for with new-school security awareness training. Otherwise, you will be paying the price.