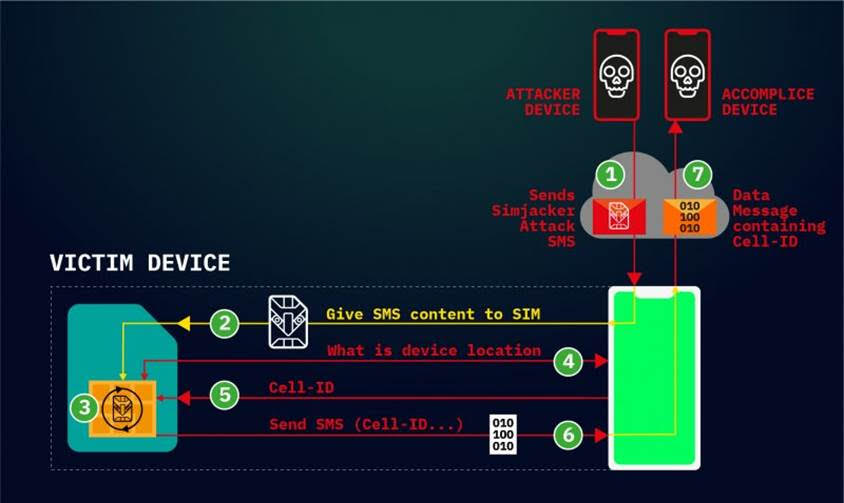 Researchers at AdaptiveMobile Security, a firm that specializes in cyber telecoms security, have disclosed a new SIM card attack method that could work against over 1 billion mobile phones, and they claim it has already been exploited by a surveillance company to track users.

An attacker could use this method to send a wide range of STK commands to the targeted device, including for playing a tone, sending SMS messages, making phone calls, collecting information about the device (location, IMEI, battery, language), launching a web browser, powering off the card, requesting geographical location, and exfiltrating data.

These commands can allow the attacker to track a user’s location, send arbitrary messages on a victim’s behalf (including to premium-rate numbers for fraud purposes), spy on users, deliver malware by instructing the device’s web browser to access a malicious website, and cause a denial-of-service (DoS) condition.

Doesn't sound like a whole lot one can do about this other than bearing in mind that a SIM card is a necessary condition to carry out an attack.  If you are an at risk individual (e.g. journalist, spy, human rights activist, CEO, politician, etc.) perhaps some attack surface reduction/mitigation tactics along the lines of:

Yikes. Here is the full article at SecurityWeek: 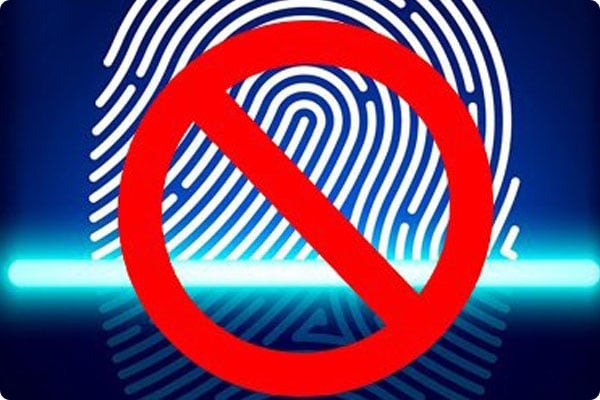