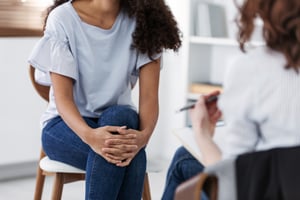 In a recent report by BBC News, patients in a large clinic in Finland have been blackmailed using social engineering after their data was stolen.

The data includes personal identification data and notes about discussions in therapy session. The clinic has advised those affected to contact the police.

The clinic affected Vastaamo said in a recent statement that they are cooperating with police, but according to the Associated Press about 300 records have already been published to the dark web. The board of Vastaamo has dismissed the clinic’s CEO after concluding he’d been aware of a significant data breach for more than a year without disclosing it,

Since the breach the clinic has set up a helpline. Mikko Hypponen, from cyber-security company F-Secure, stated, "This is a very sad case for the victims, some of which are under age," he added.

BBC News has the full story.