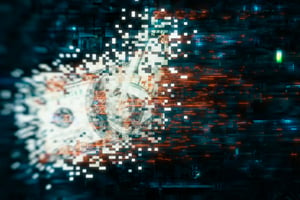 The Australian Taxation Office has advised Australians to delete a particular email and to not provide any personal information.

Data from the Australian Competition and Consumer Commission reveals those in the 35-44 age bracket lost the most money from phishing scams in September. This research was released in lieu of this phishing attack.

Australians have been warned of a JobKeeper scam asking for recipients' driving licence and their Medicare card:

This email claims the ATO is 'checking claims' made through the wage subsidy scheme Australians in that age group lost $87,000 combined last month, $20,000 more than Australians over the age of 65 - who lost $66,000.

The survey found phishing attacks were the most common scams encountered by Australians at 78%, followed by phone call scams (55%) and smishing scams (41%), which are text message scams.

It's important for your organization to be aware of the potential warning signs. New-school security awareness training can train your users on how to spot and report a suspicious email.

Daily Mail has the full story.