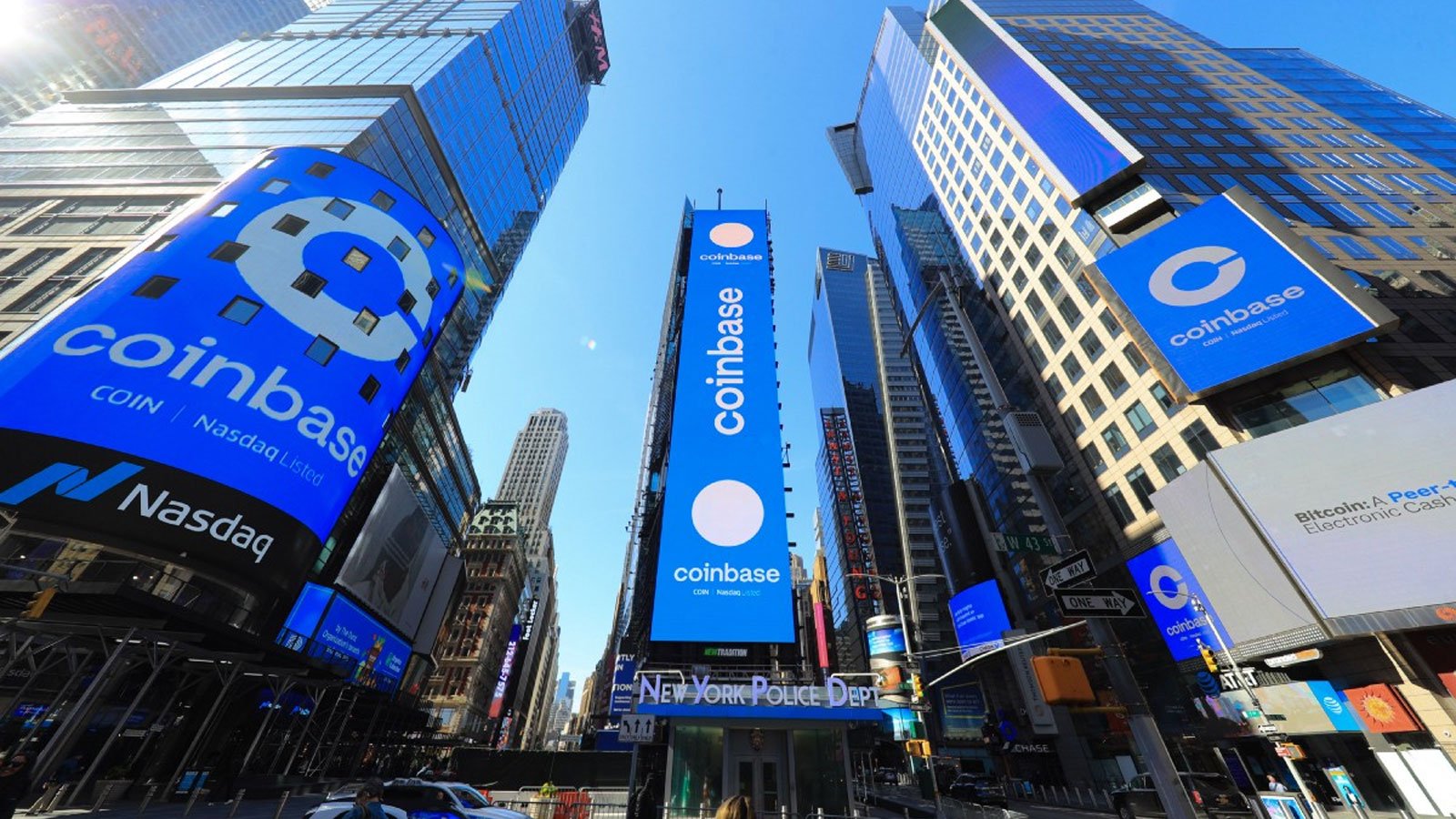 Bleepingcomputer was first to report: "Crypto exchange Coinbase disclosed that a threat actor stole cryptocurrency from 6,000 customers after using a vulnerability to bypass the company's SMS multi-factor authentication security feature.

Coinbase is the world's second-largest cryptocurrency exchange, with approximately 68 million users from over 100 countries.

In a notification sent to affected customers this week, Coinbase explains that between March and May 20th, 2021, a threat actor conducted a hacking campaign to breach Coinbase customer accounts and steal cryptocurrency.

While it is unknown how the threat actors gained access to this information, Coinbase believes it was through phishing campaigns targeting Coinbase customers to steal account credentials, which have become common. Additionally, banking trojans traditionally used to steal online bank accounts are also known to steal Coinbase accounts.  Full story at Bleepingcomputer.