Famous U.K. Soccer Club Becomes the Next Victim of a Cyber Attack 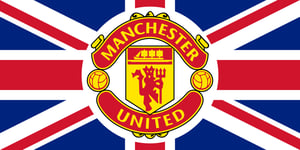 The famous UK soccer club Manchester United recently became the next victim of a cyber attack. The club stated that the personal data from fans have not been stolen.

The soccer club also stated that protocols and procedures are in place for these types of incidents. The case is still under investigation.

If Manchester United did not have any protocols in place for these types of incidents, this situation could have been much worse. That's why new-school security awareness training is so important for your end users to be trained on security best practices and how they can be vigilant and report a potential attack.