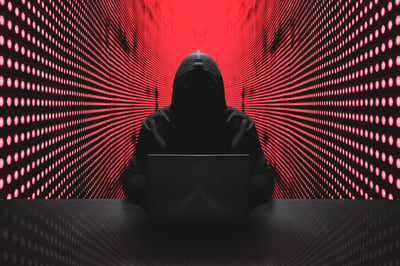 The recent dismantling of a cybercriminal gang has uncovered ties to the Italian Mafia, demonstrating that even traditional organized crime is moving to cyber.

This month, a collaborative effort between Europol and Eurojust law enforcement agencies with Italian National Police resulted in the taking down of a cybercrime group responsible for phishing attacks, business email compromise, and money laundering, taking hundreds of victims for millions of euros.

Of the 106 arrested, most are Italian nationals that have ties to the Italian Mafia. The money collected via mostly fraud was laundered using networks of shell companies and money mules within Italy.

When we hear about a Mafia, we tend to think about the one we see on TV, complete with tough guys, alcohol, drugs, and large sums of cash. But this latest takedown demonstrates that the mafia’s of old are realizing the opportunity to make money online.

Most of the attacks carried out by this group leveraged phishing and social engineering techniques to trick their victims. Users within organizations that undergo Security Awareness Training are better prepared to identify these kinds of attacks, eliminating their effectiveness.