Egress: 73% of Orgs Were Victims of Phishing Attacks in the Last Year 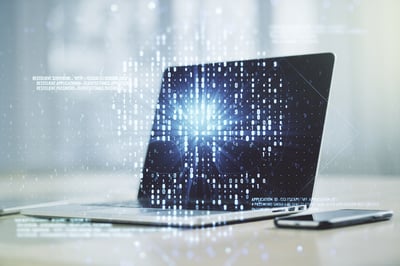 A survey sponsored by Egress found that 94% of organizations suffered insider data breaches over the past year. The survey offers the following results:

Egress notes that organizations should be careful about punishing their employees for these incidents after the employees report their errors.

“The research revealed that an overwhelming 97% of employees would report an insider data breach to their employer – which is reassuring for the 55% of IT leaders who rely primarily on employees to report incidents,” Egress says. “However, when employees do speak up about breaches, it can cost them: the research found that 89% of incidents lead to repercussions for the employees involved, including informal and formal warnings, and dismissal. In addition, just 54% of employees said that they feel their organisation’s security culture trusts and empowers them, indicating that many organisations lack a security-positive culture.”

New-school security awareness training can create a culture of security within your organization by teaching your employees to follow security best practices.

Egress has the story.