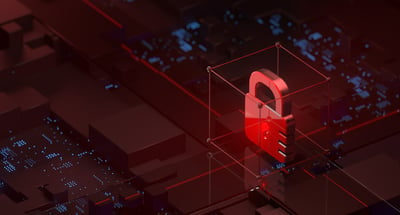 According to a recent article from The Record, Dutch government officials stated that intelligence or military services can be used to counter cyber-attacks. This includes ransomware, which is a major threat to its national security.

Ben Knapen, Dutch Minister of Foreign Affairs, stated the following in the Dutch Parliament, "If a ransomware attack, whether or not with a financial objective, crosses the threshold of a (manifesting) threat to national security, for example due to the failure of critical sectors, then the government also has other resources at its disposal,”

The attack would be under investigation, attributed to the specific cybercriminal, and action would be taken against the threat actor and/or threat group.

Knapen also stated that the Netherlands can also respond with Armed Forces if necessary. For example, a counter-attack can be carried out to protect that state. While the Netherlands does not respond to all cyber attacks this way, the government normally relies on legal channels first.

The Netherlands has not yet faced a ransomware attack large enough to require these measures to be taken, but should be taken as a warning for any ransomware gangs to not infiltrate. The Dutch state will reply without a forewarning.

While this is a great next step in protecting potential victims from a ransomware attack, there are still attacks present that impact private companies. Only new-school security awareness training can build a human firewall and enable your users to report any suspicious activity.