Deepfake Technology is Cloning a Voice from the C-Suite 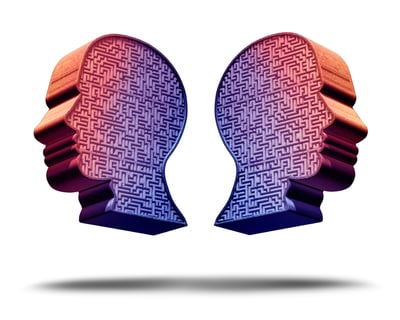 Criminals used deepfake technology to steal $35 million from a company in the United Arab Emirates, Forbes reports. The attackers used “deep voice” technology to spoof the voice of a company’s director in order to trick a bank manager into transferring the money to the criminals’ bank accounts.

“In early 2020, a bank manager in the United Arab Emirates received a call from a man whose voice he recognized—a director at a company with whom he’d spoken before,” Forbes writes. “The director had good news: His company was about to make an acquisition, so he needed the bank to authorize some transfers to the tune of $35 million. A lawyer named Martin Zelner had been hired to coordinate the procedures and the bank manager could see in his inbox emails from the director and Zelner, confirming what money needed to move where. The bank manager, believing everything appeared legitimate, began making the transfers.”

Jake Moore from ESET told Forbes that people need to be prepared to see more of these types of attacks as the technology becomes easier to use.

“Audio and visual deep fakes represent the fascinating development of 21st century technology yet they are also potentially incredibly dangerous posing a huge threat to data, money and businesses,” Moore said. “We are currently on the cusp of malicious actors shifting expertise and resources into using the latest technology to manipulate people who are innocently unaware of the realms of deep fake technology and even their existence. Manipulating audio, which is easier to orchestrate than making deep fake videos, is only going to increase in volume and without the education and awareness of this new type of attack vector, along with better authentication methods, more businesses are likely to fall victim to very convincing conversations.”

Forbes has the story.