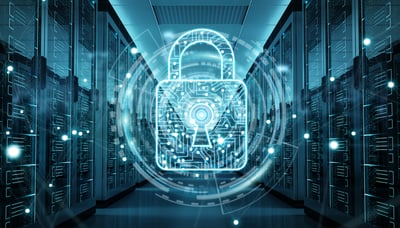 The cybercriminal underground is becoming increasingly organized, according to researchers at HP. The criminal underground functions like a regular economy, with people selling goods and services such as phishing kits, malware, and access to compromised networks. As a result, the bar of entry is lower since unskilled criminals can buy the things that previously prevented them from engaging in cybercrime.

Alex Holland, a Senior Malware Analyst at HP, stated that criminals continue to rely on phishing to gain initial access because it works so well.

“Cybercriminals are bypassing detection tools with ease by simply tweaking their techniques,” Holland said. “We saw a surge in malware distributed via uncommon file types like JAR files – likely used to reduce the chances of being detected by anti-malware scanners. The same old phishing tricks are reeling in victims, with transaction-themed lures convincing users to click on malicious attachments, links, and web pages.”

New-school security awareness training can give your organization an essential layer of defense by enabling your employees to spot phishing attacks that slip past your technical defenses.

HP has the story.