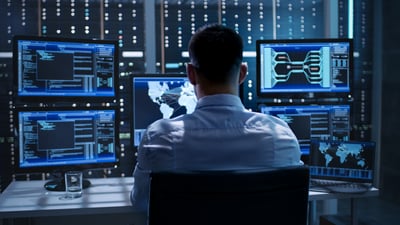 Security researchers at Cisco Talos have issued an update on the cyberattack Cisco sustained earlier this year. The attack began with a phishing attack against a Cisco employee, which led to the attackers stealing data and attempting to extort the company with the threat of releasing the stolen information.

“On September 11, 2022, the bad actors who previously published a list of file names from this security incident to the dark web, posted the actual contents of the same files to the same location on the dark web. The content of these files match what we already identified and disclosed,” the researchers write. “Our previous analysis of this incident remains unchanged-we continue to see no impact to our business, including Cisco products or services, sensitive customer data or sensitive employee information, intellectual property, or supply chain operations.”

Cisco Talos offers the following summary of the event:

New-school security awareness training can teach your employees how to recognize phishing and other social engineering attacks.