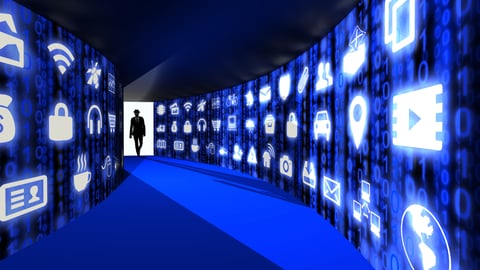 Usually the U.S. government’s Cybersecurity & Infrastructure Security Agency (CISA) holds enough weight on its own to be the sole authority for a given CSA. But today’s advisory was issued in conjunction with corresponding agencies in the United States, Australia, Canada, New Zealand, and the United Kingdom.

The joint cybersecurity authorities are urging organizations in industries considered part of the world’s critical infrastructure to “prepare for and mitigate potential cyber threats—including destructive malware, ransomware, DDoS attacks, and cyber espionage—by hardening their cyber defenses and performing due diligence in identifying indicators of malicious activity. Refer to the Mitigations section of this advisory for recommended hardening actions.”

The advisory points to resources that include CISA’s Shields Up Technical Guidance, which provides detail around protecting against ransomware, destructive malware, distributed denial of service, and other types of attacks.