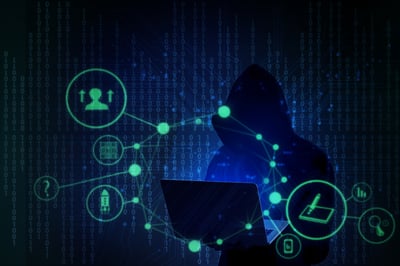 The researchers conclude that more ransomware actors will likely incorporate this technique into their own attacks.

“Since its resurgence in March earlier this year, call back phishing has entirely revolutionized the current threat landscape and forced its threat actors to reevaluate and update their methodologies of attack in order to stay on top of the new ransomware food chain,” AdvIntel says.

“Other threat groups, seeing the success, efficiency, and targeting capabilities of the tactic have begun using reversed phishing campaigns as a base and developing the attack vector into their own. This trend is likely to continue: As threat actors have realized the potentialities of weaponized social engineering tactics, it is likely that these phishing operations will only continue to become more elaborate, detailed, and difficult to parse from legitimate communications as time goes on.”

Conti as such may no longer be an active brand, but its operators haven’t retired. New-school security awareness training can teach your employees to thwart evolving social engineering tactics.

AdvIntel has the story.