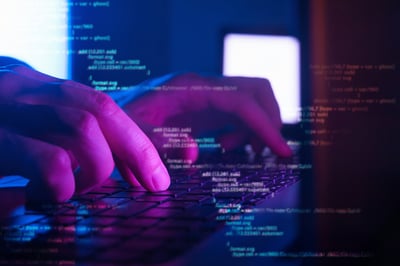 A business email compromise attack at Illinois’s Office of the Special Deputy Receiver led to a loss of $6.85 million, Ray Long at the Chicago Tribune reports. Long describes the Office as “a nonprofit that works with the director of the Illinois Department of Insurance and exists largely to protect creditors and policyholders of financially troubled or insolvent insurance companies.”

The office’s former Chief Financial Officer, Douglas Harrell, provided the Tribune with details of the attack, explaining that $2.8 million was able to be recovered.

“While state officials were saying little about the cyberattack, the office’s former chief financial officer, Douglas Harrell, told the Tribune that his email was hijacked by hackers who then directed others how to invest money with what appeared to be approval of his superiors,” Long writes. “Harrell said a quick call to bank officials blocked a significant amount of the $6.85 million from being lost before all transactions became final. The agency learned of the breach July 15 and contacted the Pritzker administration and the Illinois State Police, Harrell said.”

Harrell told the Tribune that the attackers had lurked within his email account for two to three weeks before impersonating him to authorize the fraudulent transactions. He also noted that the attack was particularly effective since he and his co-workers were working remotely.

“What’s really a shame is criminals just taking advantage of COVID,” Harrell said. “Without a cybersecurity expert at our shop…we weren’t prepared. We just didn’t know how to protect ourselves properly from cyber hackers….It’s just fraud through and through.”

Long notes that cybercriminals often target state and local governments because these entities have less funding than Federal agencies or large corporations. New-school security awareness training can familiarize your employees with these tactics so they can recognize and thwart BEC attacks and other forms of social engineering.

GovTech has the story.