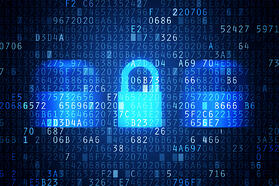 Last week, Fedor Sinitisyn, blogger and security researcher for Kaspersky posted something worrisome. He reported that the Angler Exploit Kit was delivering a new second-generation type of ransomware called CTB-Locker for "Curve-Tor-Bitcoin". Kaspersky identifies it as "Onion" because it uses the TOR network, Microsoft identifies the malware as Critroni.A.

Sinitisyn described Onion as the potential successor to CryptoLocker, and said that other malware used the anonymous TOR network though it was limited to banking malware families such as the 64-bit ZeuS.

This new generation is likely originating from an eastern European country like the Ukraine or Romania, but not Russia. The developers of the early versions of Onion had English-speaking users in view as their primary targets, and English was the only language supported in the GUI. However in more recent versions, Russian also came to be supported in the Trojan's GUI along with English. The fact that the first infections are mainly in Russia means it originated somewhere outside of Russia. Russian cyber crime never hacks in Russia itself because they are immediately arrested and shut down by the Russian security services.

Once a PC is infected with Onion, the ransomware gives the victim detailed instructions on how to pay the Bitcoin ransom. Here is how the locking screen looks: 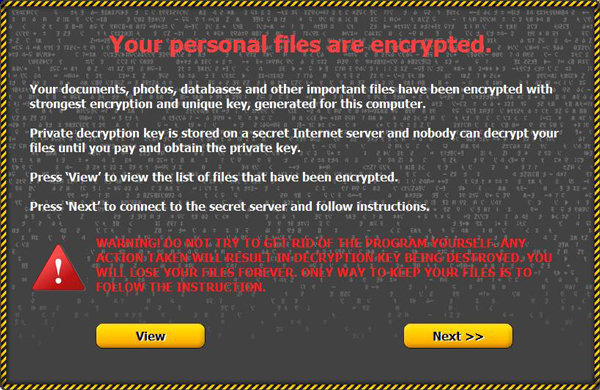 The fact that other cybercriminals are going to use this code will make it certain that the U.S. will be heavily targeted. Symantec's Internet Security Threat Report mentioned on page 6:

A link to the report is here.

More than ever it is needed to step your users through effective security awareness training before their files (or all the others on the file server) are being taken ransom. And (very obviously) you need excellent backup/restore software and test that frequently. KnowBe4 guarantees you that once all your users are trained and receive a simulated phishing attack once a month, we will pay your crypto-ransom if you get hit.