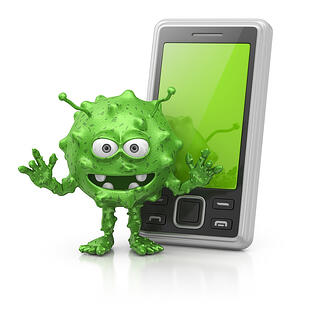 David Jevans, CTO and founder of Marble Security, recently received some bad feedback from a potential customer testing his company's product, which helps organizations manage and secure their mobile devices.

After taking a close look at the suspicious application, Jevans said they found it wasn't the real Netflix app.

"We're like, yeah, this isn't the real Netflix," Jevans said "You've got one that has been tampered with and is sending passwords and credit card information to Russia."

The lesson? Stay away from all "side-loading"; only download apps from Google Play. You can also check the apps security certificate to see if it is not self-signed which is a trick the bad guys use to make their malware look legit.