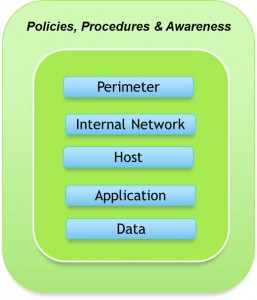 The Research Team of Panda Labs just reported that between January and March of this year, more than 6.5 million new malware strains were built, and that of those 75% were trojans. In total, trojans were responsible for 80 percent of computer infections worldwide, which was a record as it far outpaced other malware like viruses, adware, and worms.

Panda also claims that 28 percent of computers in the U.S. are infected which was the same level as the previous report. The infection mechanism is fully automated and attackers have the ability to change the malware based on where the user is, what operating system they use and more.

Common attack vectors are infected websites which are able to drop drive-by malware on a visitor's machine, and phishing and spear phishing which trick a user to click on a link and infect their workstation that way. A combination of defense-in-depth and next generation security awareness training is no longer a nice-to-have. It's a must these days, as antivirus is not able to keep up very well with this firehose of malware.