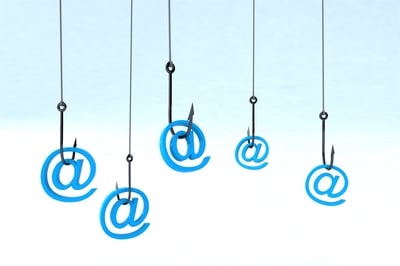 A phishing campaign is using morse code to encode malicious attachments in order to slip past security filters, according to researchers at Microsoft. The phishing emails contain HTML attachments designed to steal credentials.

“This phishing campaign exemplifies the modern email threat: sophisticated, evasive, and relentlessly evolving,” the researchers write. “The HTML attachment is divided into several segments, including the JavaScript files used to steal passwords, which are then encoded using various mechanisms. These attackers moved from using plaintext HTML code to employing multiple encoding techniques, including old and unusual encryption methods like Morse code, to hide these attack segments. Some of these code segments are not even present in the attachment itself. Instead, they reside in various open directories and are called by encoded scripts.”

(Morse code is not, of course, really encryption. It’s just another alphabetical system, but nowadays only old-school ham radio fists are likely to be fluent in Morse. And so it can function like a cipher for those not in the know.) This technique gives the emails a better chance of bypassing security technologies, since the filters are less likely to recognize the attachments as malicious.

“In effect, the attachment is comparable to a jigsaw puzzle: on their own, the individual segments of the HTML file may appear harmless at the code level and may thus slip past conventional security solutions,” the researchers write. “Only when these segments are put together and properly decoded does the malicious intent show.”

The researchers add that the attackers update their obfuscation techniques on a regular basis to stay ahead of the security industry.

“Cybercriminals attempt to change tactics as fast as security and protection technologies do,” the researchers write. “During our year-long investigation of a targeted, invoice-themed XLS.HTML phishing campaign, attackers changed obfuscation and encryption mechanisms every 37 days on average, demonstrating high motivation and skill to constantly evade detection and keep the credential theft operation running.”

New-school security awareness training can give your organization an essential layer of defense by teaching your employees to recognize social engineering attacks.