A Look at a Ransomware Affiliate 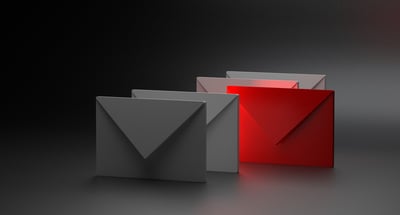 The US Federal Bureau of Investigation (FBI) has issued an advisory describing a ransomware affiliate that calls itself “OnePercent Group,” the Record reports. The Record notes that the OnePercent Group is an affiliate of the REvil, Maze, and Egregor ransomware gangs. The threat actor gains initial access via phishing emails.

The FBI says the gang exfiltrates the victim’s data before encrypting it, then holds the stolen data for ransom.

“Once the ransomware is successfully deployed, the victim will start to receive phone calls through spoofed phone numbers with ransom demands and are provided a ProtonMail email address for further communication,” the Bureau says. “The actors will persistently demand to speak with a victim company’s designated negotiator or otherwise threaten to publish the stolen data. When a victim company does not respond, the actors send subsequent threats to publish the victim company’s stolen data via the same ProtonMail email address.”

The Bureau offers the following technical controls for organizations, but unfortunately forgot one of the most important ones when bad actors come in with phishing attacks: train those users with frequent simulated phishing attacks.

New-school security awareness training can give your organization an essential layer of defense by teaching your employees to recognize phishing and other social engineering attacks.

The Record has the full story.