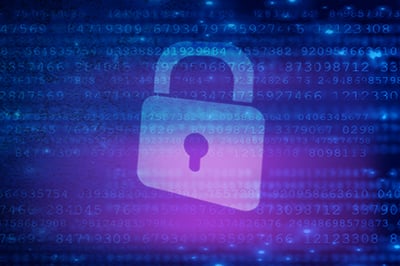 With ransomware attacks on the increase, new data shows a material portion of small and medium business organizations are completely ill-equipped to address an attack.

Is it me or shouldn’t even SMB organizations at this point know they’re going to be severely crippled if they aren’t ready for a ransomware attack? I realize I live this stuff, but it’s everywhere in the headlines and SMBs have long-been a soft target with lower budgets, staffing, etc.

But new data from cybersecurity vendor CyberCatch in their Small and Medium-Sized Businesses Ransomware report make it clear that a subset of SMBs are anything but ready. According to the report, on the average:

This isn’t good. And the projected repercussions are even worse:

I get it that SMBs have limited resources, so it makes sense to put budget toward only a few security measures that will have the greatest cost-effective impact. These include endpoint protection, email protection, patching, cloud-based immutable backups, and Security Awareness Training (along with phishing testing).

By securing the most common attack vectors threat actors use, SMBs have a better chance of not just surviving an attack, but keeping one from ever hitting them.