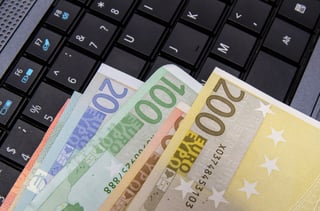 Danielle Correa at SC Magazine wrote: "A Bitdefender global study with respondents from the UK, the US, France, Germany, Denmark and Romania was conducted by iSense Solutions to discover what motivates victims to pay ransoms and how much they value their data.

The study revealed that half of users cannot identify ransomware as a type of threat that prevents or limits access to computer data. Personal documents were the top priority for users to recover.

US users are the most sought-after targets for spam emails with 61.8 percent of all email distributed malware files containing some form of ransomware while the UK had 54.5 percent containing ransomware.

Catalin Cosoi, chief security strategist at Bitdefender said, “The ransomware phenomenon has been hitting internet users and generating huge profit for cyber-criminals for years. While victims are usually inclined to pay the ransom, we encourage them not to engage in such actions as it only serves to financially support the malware's developers.”

Get the most informative and complete ransomware hostage rescue manual This 20-page manual (PDF) is packed with actionable info that you need to prevent infections, and what to do when you are hit with ransomware.